To have the optimal experience while using this site, you will need to update your browser. You may want to try one of the following alternatives:

The 4 Components of Fire, and 4 Ways to Put it Out | SERVPRO® of Biddeford-Saco 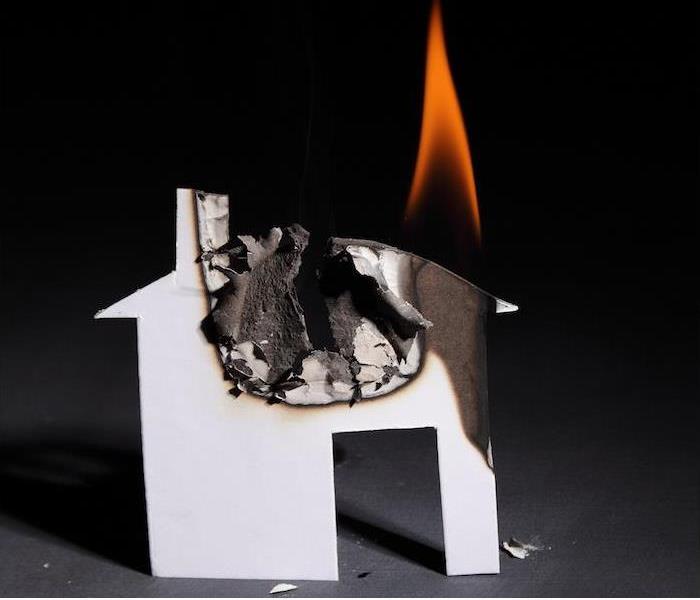 If your home or business has any damage, SERVPRO of Biddeford-Saco is ready around the clock to help you recover.

Quick: What’s a tetrahedron? If you don’t recall from junior high, it’s another name for a pyramid—a three-dimensional, triangular shape with four equal sides.

Why the sudden geometry quiz? Surprisingly, it relates to fire safety.

See, fire needs four components, known collectively as the fire tetrahedron, to occur and survive. Without these elements working together, fire can’t start—and on the opposite side of that coin, counteracting these elements is key to putting a fire out.